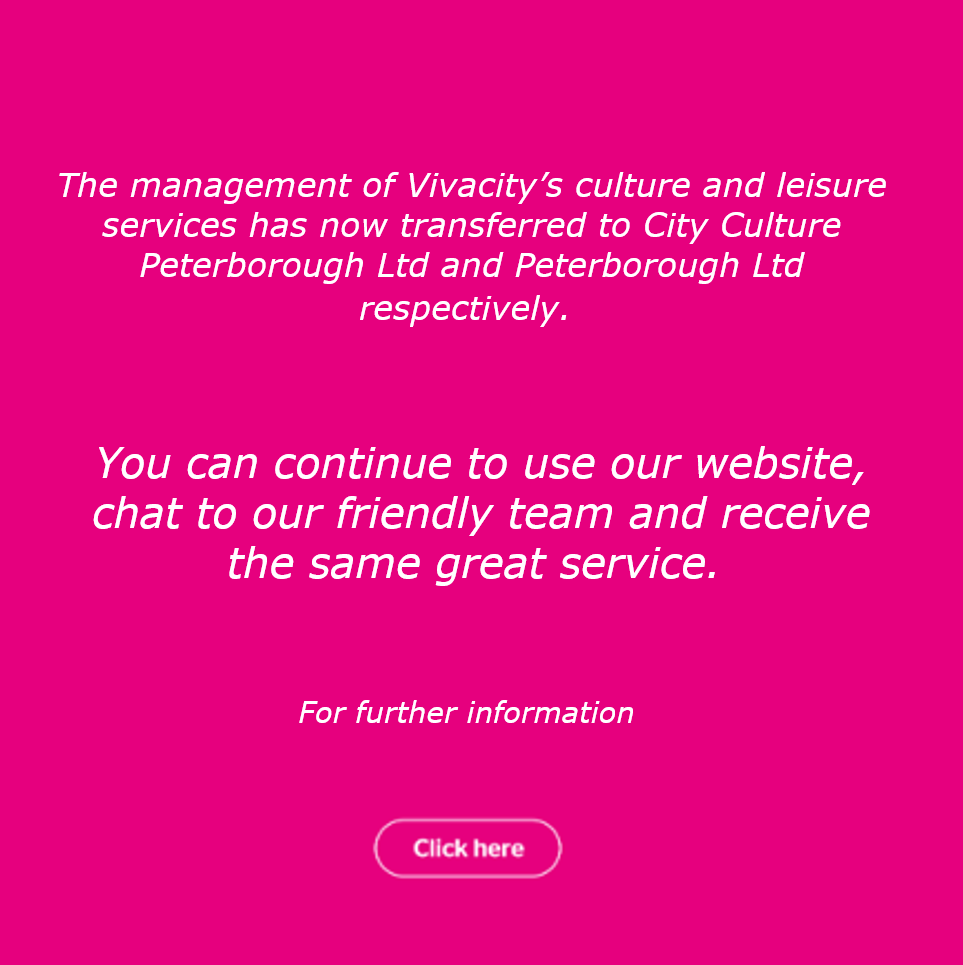 The collections contain an impressive range of art dating from the 1600s to the present day.

Highlights include landscape paintings by Van Huysum, the well-known Dutch flower painter, ‘View of Port St Denis’ by Sickert, the leading British impressionist painter, and the Ealand Warwick Bequest, a collection of works by top British artists from the 1960s.

Turner made sketches for this work during his 1794 Midlands tour.  This small watercolour is typical of the popular topographical imagery that was engraved for magazines during the period.

Whilst the cathedral is the dominant feature of Peterborough Cathedral from the North, the foreground figures of local women going about their daily lives add a sense of scale and harmonious order to the scene.  Turner’s viewpoint also suggests the compactness of the city and its closeness to its surrounding countryside during the 1790s.

Tom Ealand and Richard Warwick were art collectors who left their collections to Peterborough Museum and Art Gallery in 1990 under the terms of Mr. Warwick’s will.

The Ealand Warwick Collection consists largely of works by British artists of the 1950s to the 1970s such as Elizabeth Frink, F.E McWilliam, George Kennethson and Patrick Heron.

Tom Ealand and Richard Warwick developed friendships with some of the artists whose work is represented in their collection. Mary Fedden signed some of her work, ‘to Dickie with Love’, to Richard.